11 Types of Electrical Switches You Should Know 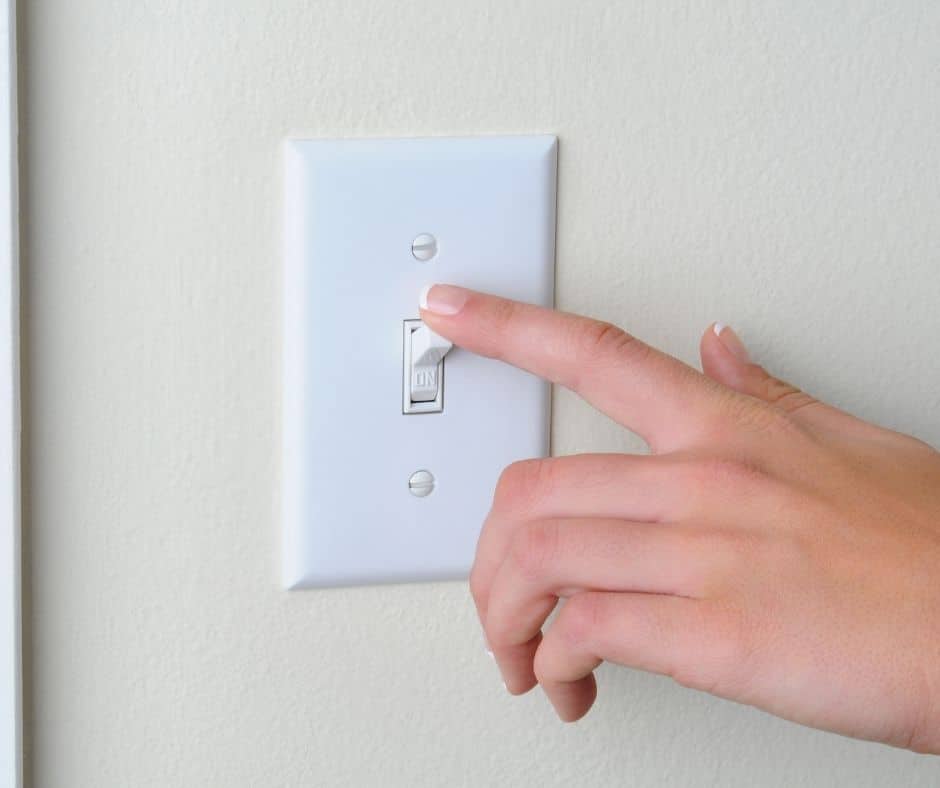 Electrical switches are basic electrical devices that allow you to control the flow of electricity in your home. They can be found on almost every appliance and light fixture, from lamps to lights and outlets. Electrical switches come in many different types that serve a variety of purposes for your convenience. In this post, we will discuss 11 types of these devices and how they function so you know which ones to use when working with electrical wiring.

11 Types of the light switch

A toggle light switch is a basic light switch that turns the electrical current on or off by moving the lever up and down. A standard toggle switch has two positions, “on” and “off.” In an open position, it directs electricity to flow through one set of wires. When you close it in the opposite direction, it directs electricity to flow through a different set of wires. This type of switch is most commonly found in homes, offices, and other buildings with single-pole wiring systems.

A push-button light switch is a type of electrical switch that has an “on” and “off” position. It also features a small, round plastic or metal plate with a hole in the middle to allow you to activate it by pushing your finger through the opening. Electrical current flows when pushed because the hole creates just enough space for electricity to get through to the other side. Electrical wiring connects it to a fuse or breaker in your electrical panel and power flows through that wire, back into the switch, where electricity completes its journey along with another set of wires.

A proximity light switch is a type of electrical switch that detects motion in the room, usually with an infrared sensor. Electrical current flows when someone enters or leaves the area where it’s installed because electricity runs through wires to a small transmitter mounted on the wall near the door frame. The transmitter sends out radio waves at regular intervals and then listens for those same waves to return. Electrical wiring connects the receiver and transmitter, which is mounted on the wall near the door frame with an infrared sensor attached to it.

A selector light switch is a type of electrical switch that allows you to control more than one fixture at the same time. Electrical wiring connects it to two or more switches, which are mounted in different places and can’t be seen from each other. For instance, if there’s an office with three desks arranged in a U-shape around a central meeting area, the electrician might mount one selector switch on the left side of each desk. When a person wants to turn off the lights in their space, they would simply flip that specific switch down and all three desks would be darkened simultaneously.

A touchpad electrical switch is an electrical device with a built-in button pad. Electrical current is only activated when someone touches the pad and one or more of the buttons, which are usually labeled with words like “on,” “off” and other commands to make turning on appliances a smoother process. Electrical wiring connects it to an electrical panel in your home’s breaker box for power, as well as any light fixtures that need to be switched on or off.

A dimmer electrical switch is a type of light switch that allows you to control the brightness and intensity level of any fixture plugged into it, like an overhead lamp. Electrical wiring connects it to a power source like your home’s circuit breaker panel, as well as an individual light fixture with a cord.

Photoelectric light switches are not commonly used in the home. Electrical wiring connects a photoelectric sensor to electrical wires leading from the breaker panel and then into the individual light fixture. Electrical current will flow when someone enters or leaves an area where it’s installed because electricity runs through those same wires, back into the switch, and then out again along with another set of wires going directly to your light fixtures.

You have noticed somewhere in the past that when you walked up to someone’s property and seen the porch light automatically come on, yes there was a motion-activated light switch. Many people decide to set up motion-activated lights in their backyard or front yard. This can keep people from sneaking around on your property during the night or with low visibility. The sudden activation of light is usually enough to scare any would-be intruders away.

This type of switch turns the right on when you clap or generate any sound. This type of switch is normally used for security purposes. Electrical wiring connects a motion sensor located in the switch to your breaker panel. Electrical current will only flow when someone makes noise or speaks, which can be easily accomplished with an electrician’s help by installing it near any entry door and using insulated wires running from there back into the electrical panel box.

If you are looking for a way to control the lights in your kitchen, bedroom, or any room with two light switches that need to be switched independently of one another using electrical wiring, then an if-then switch may just be what you are looking for. Electrical current will flow when someone flips either side of the switch on and off as long as both sides have been wired together. Electrical wiring connects the if-then switch to both light switches with a wire that runs from one side of each electrical device back into your breaker panel.

Electrical wiring plugs directly into an inlet near where you will be placing it and is connected to at least two separate outlets by means of wires running through the walls, ceilings, or floors. Electrical current will flow when someone plugs a remote electrical switch into any of those outlets on the other side of your home and flips it up or down to their desired setting.

For over 26 years, we’ve been providing electrical service to Edmonton and surrounding areas. We pride ourselves on being the most trusted electrician in town by always delivering quality work at a great price. If you need an experienced and qualified electrical contractor for your home or commercial property, give us a call today! You can also request an estimate online so that you know what projects will cost before they start.

Find more about the light switch on Wikipedia.